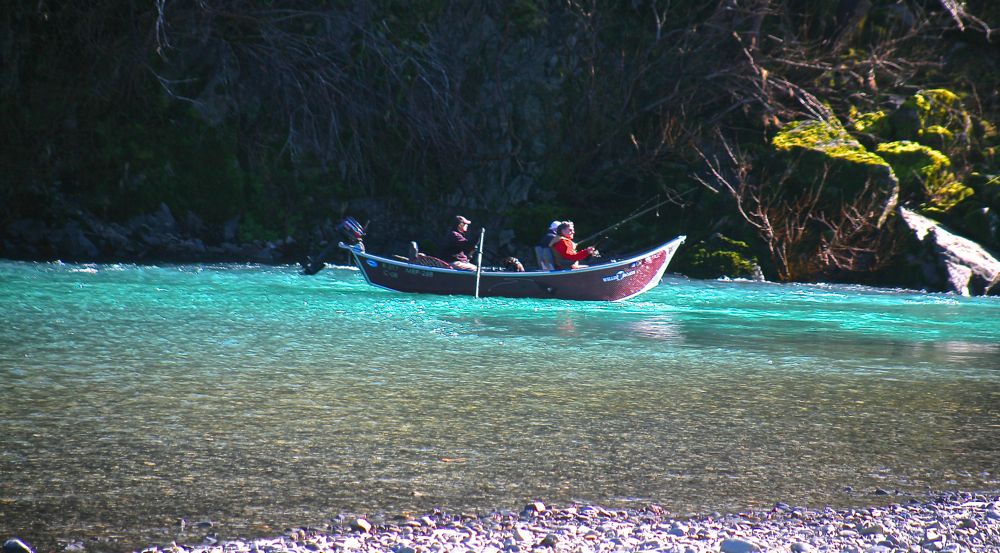 We are fortunate to have an extremely dedicated staff and board. Please feel free to contact any of us if you have questions or would like to discuss WRLT.